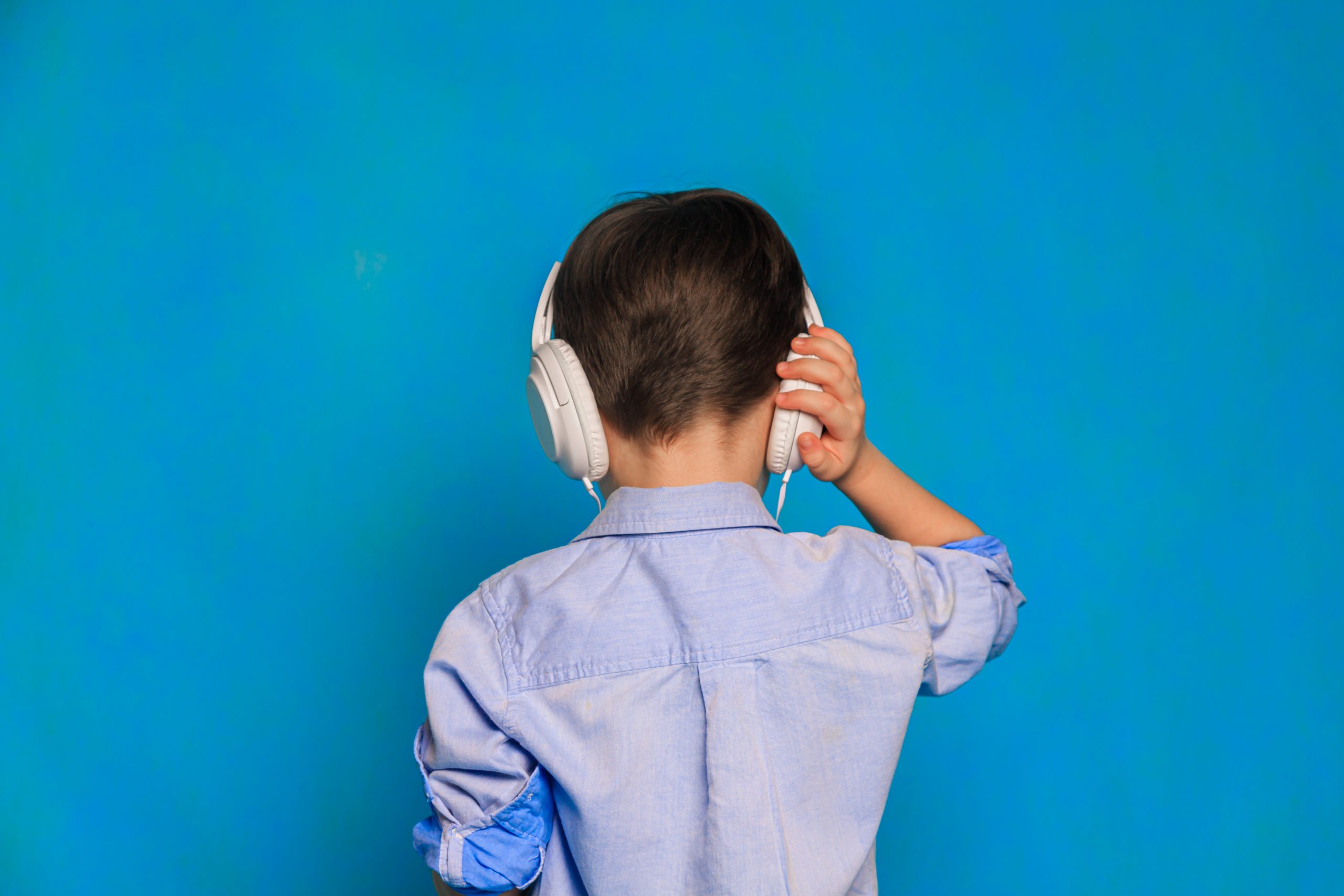 A schoolboy from the UK has started his own podcast, which aims to make the world a better place.

Jack Andrews from Hertford, UK talks about all things future in his podcast, Jack to the Future – from the future of art, science and music to the future of our planet.

“I’m really into science, technology and inventions and I’m really curious about everything so the name fits perfectly.”

Jack interviews a variety of people for his podcast, many from local businesses and organisations, and asks them about their predictions for the future.

He continued: “The podcast helps me and other people learn about all the different topics and how we can make a difference in the future.

Jack to the Future, which is aimed at children aged seven and over, and of course, adults, came about after Jack featured on local radio during lockdown and had told a few jokes.

“My favourite episode was the Future of Art,” added Jack. “I was proud of how the interview went and art is one of my favourite hobbies. I found talking to Emma from Cherry Pie Makes really interesting.

Jack to the Future also offers other young people the chance to talk about the future, and any children or grown-ups are asked to get in touch if they are interested.

He added: “I’d really like people to listen in so that we can all make the world a better place.

Jack’s mum Laura Andrews, who looks  after all the social media management due to his age, said: “We are extremely proud of Jack and his ambition – 10,000 downloads and to interview famous people. Good luck to him!

Jack to the Future is available on all the usual major podcast download platforms.