The Night House is an American psychological horror film directed by David Bruckner.

Reeling from the unexpected death of her husband, Beth is left alone in the lakeside home he built for her. She tries as best she can to keep together-but then the dreams come. Disturbing visions of a presence in the house call to her, beckoning with a ghostly allure.

Searchlight Pictures asked us to create an audio advert for a podcast campaign using the movie trailer’s pre-existing audio assets. By manipulating the original dialogue and sound fx and adding some of our own, we created a chilling immersive 360˚ Audio experience for this new release.

You can only hear 360˚ Audio in headphones, so you’ll need some to enjoy it in full 🎧 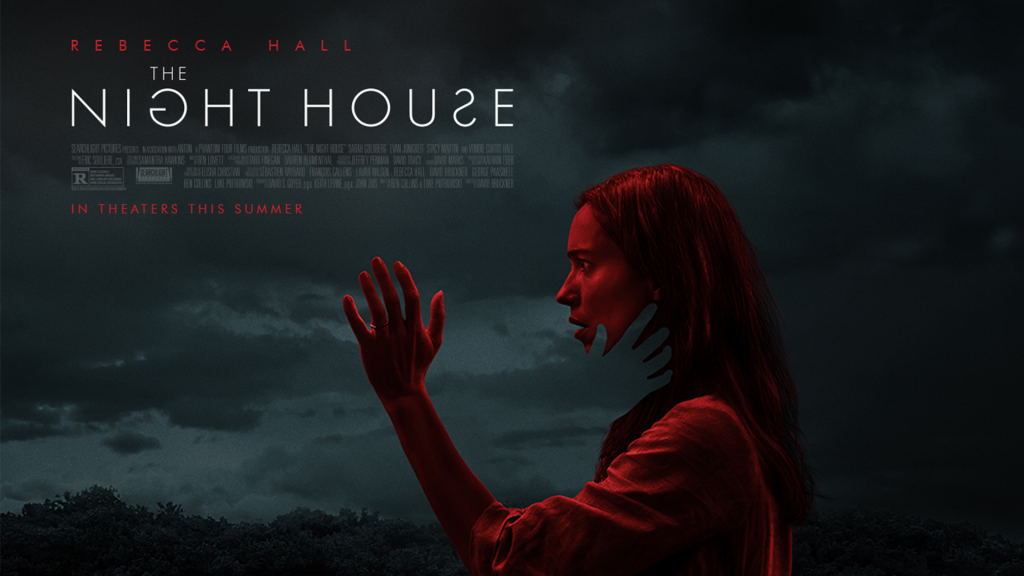 Find out more about this film here