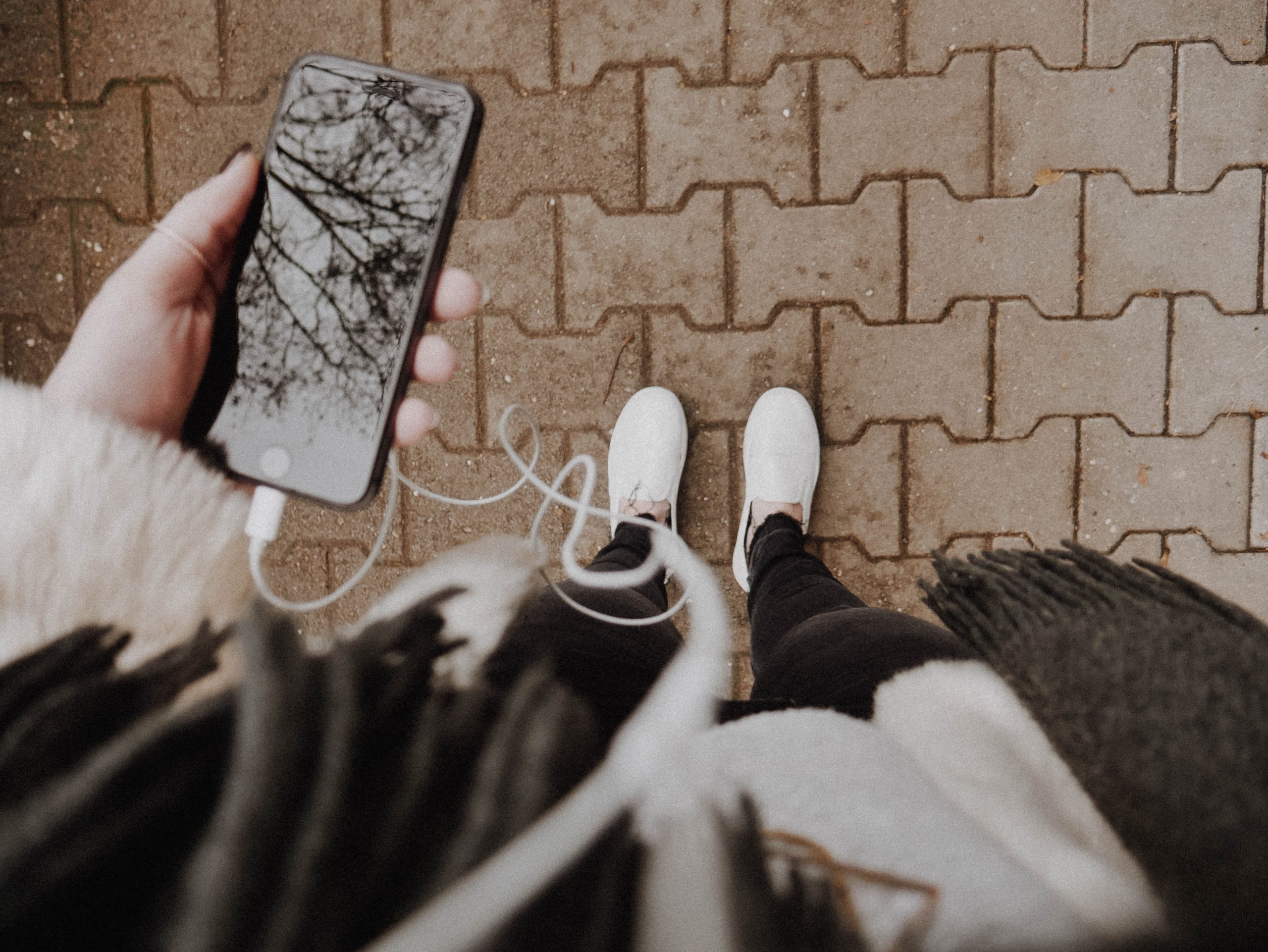 No let-up on podcast popularity rise

According to research undertaken by Ofcom, around 7.1 million people in the UK now listen to podcasts each week. Marking an increase of 24% over the last 12 months and over 200% in the last five years.

75% of the people asked in the survey detailed a BBC production as their most listened to type of podcast with BBC iPlayer coming out as the most frequently used audio-only service.

Although podcasts are primarily considered an audio format, YouTube was the most commonly used service among those who regularly listen to podcasts weekly. Videos of podcast productions are captured for a variety of further content uses including the promotion of the podcast on social media.

YouTube was the most popular service for accessing podcasts for 18-54-year-olds however the only demographic this trend did not feature in was the 55+ category where BBC iPlayer or BBC Sounds were the most popular way to listen.

According to RAJAR figures released in October 2019 BBC Radio 4’s flagship news and current affairs programme recorded a dip of 300,000 listeners over the previous 12 months.

The BBC put the decrease down to the “significant increase” in podcast listening shown in the RAJAR data for 24 June to 15 September which reported almost a quarter of 15 to 34-year-olds listening to podcasts.